Any questions about our inventory ?
We're here to help.

I agree to receive text messages from Advanti Auto Group representatives and understand that no consent to texting is required for purchase of products or services.

Text sent to
We will answer you immediately 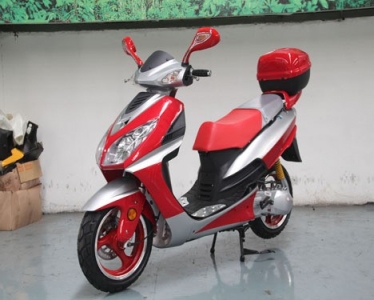 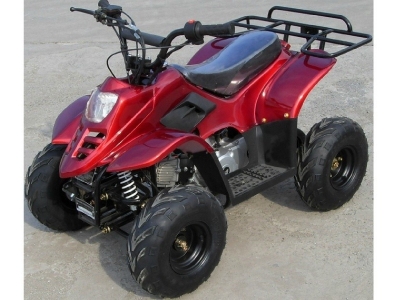 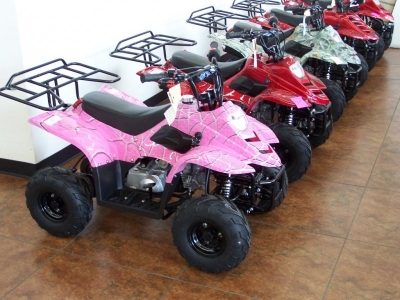 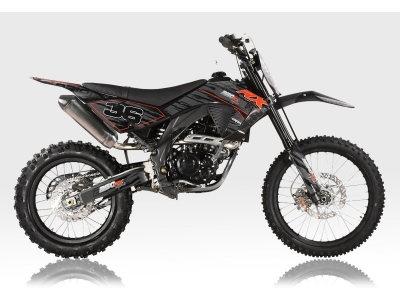 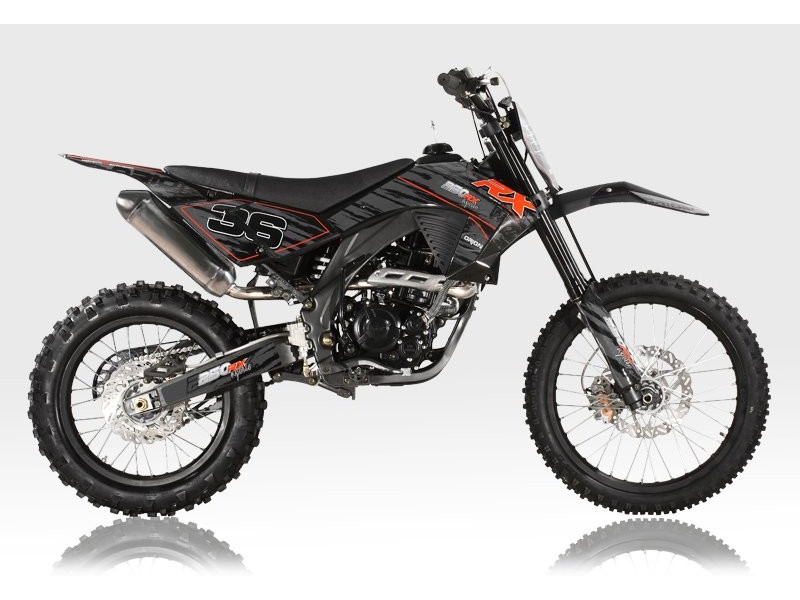 PAYMENTS FROM $75.00 PER MONTH WITH ZERO DOWN oac!! Tier 1 Approval

When you are looking for a dirt bike that can handle it all, look no further than this one! This one looks as great as it rides. It has enough power to take to the trails without a problem. This bike can even handle the big boys or dual riders, since it can handle riders up to 400lbs! It has a 5-speed clutch which many will respect.

This is a bike for an experienced or advanced rider. This bike looks awesome at any angle. This bike is mainly black with some red and silver highlights. Has spoke wheels that look great on this bike as well. This bike has awesome written all over it. The tires come with it so you are ready to roll after completed assembly.

No worries about kick starting either, it comes with a CDI starting system.

This bike is already a keeper with as slick as it looks. You need to know about all the other things it has to offer you as well and there is plenty. So, let’s go over them so you know what you are getting right out of the gate.

This bike can reach speeds in excess of 70mph, depending on rider weight. So if you need speed this one can deliver it when you need it with ease.

For those of you who like to keep it old school, this one comes with a 5-speed clutch. Shift pattern of one down and four up. It gives you a great smooth shifting experience during your ride.

If you are looking for a bike that can handle a little more rider weight. This one can do it, it can handle up to 400 lbs of rider weight. Make it great also for those who may want to add a passenger from time to time.

Q. What kind of start does this bike have electric or kick start?
A. This bike has a CDI ignition and a kick start starting.

Q. What is the seat height for this bike?
A. The height from the ground to the top of the seat is 36.6 inches.

Q. What is the total weight of this bike?
A. This bike is on the heavier side coming in at 273 pounds.

Q. What type of suspension does this bike have?
A. This bike has non-hydraulic forks in the front, and adjustable coil shock in the front.

Q. What size wheels does this bike come with?
A. This bike comes with a 21-inch front wheel and an 18-inch rear.

This is the ultimate bike for the ultimate rider. It has everything you would want in a high-quality motocross dirt bike. It has the power and the speed to get you through any terrain as well. The frame is solid and trustworthy and ready for whatever you can throw at it. The tires have plenty of tread to get you through some dirty places with ease.

This dirt bike will hold up to 400 pounds which is great for a bike this size. The gas tank will hold just over 2 gallons worth of gas, so you will be able to get plenty of riding in before needing more. 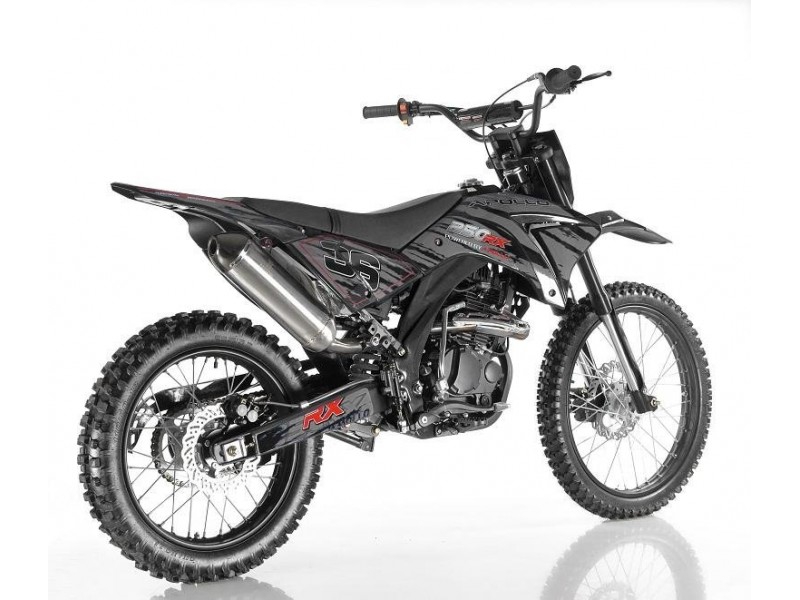 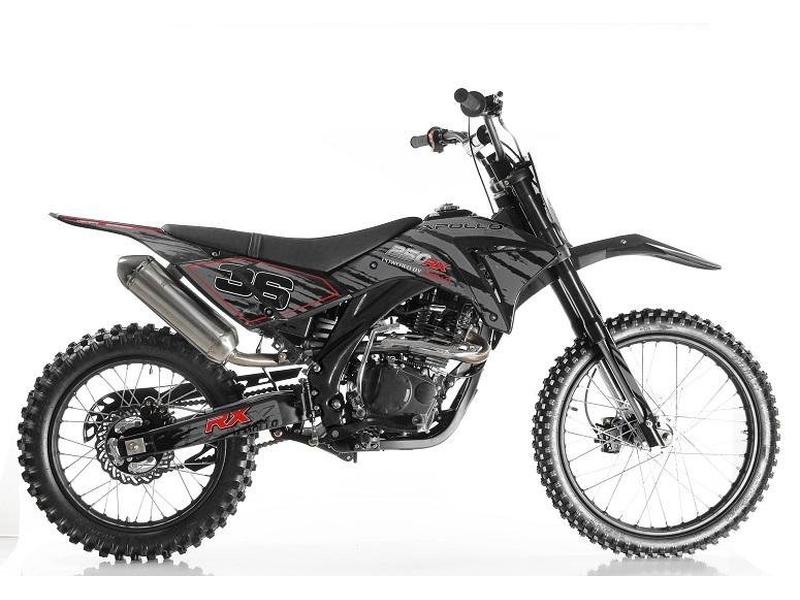 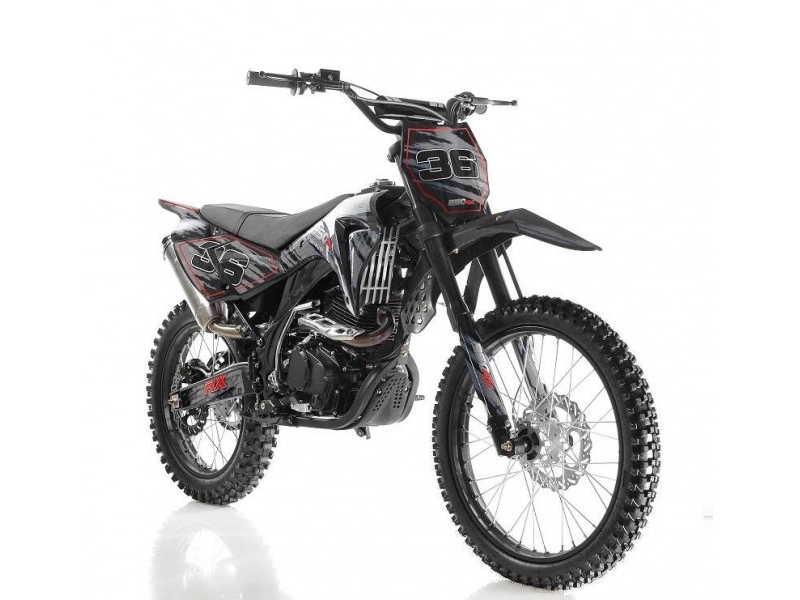 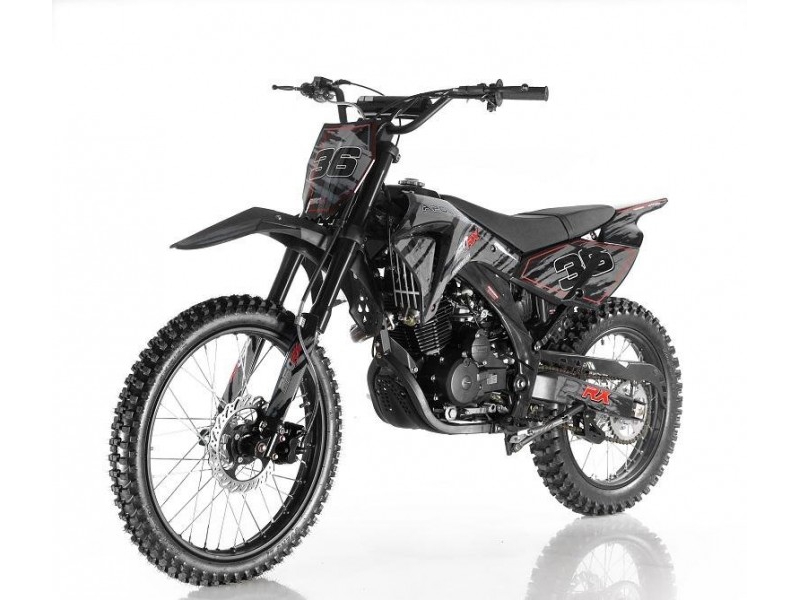 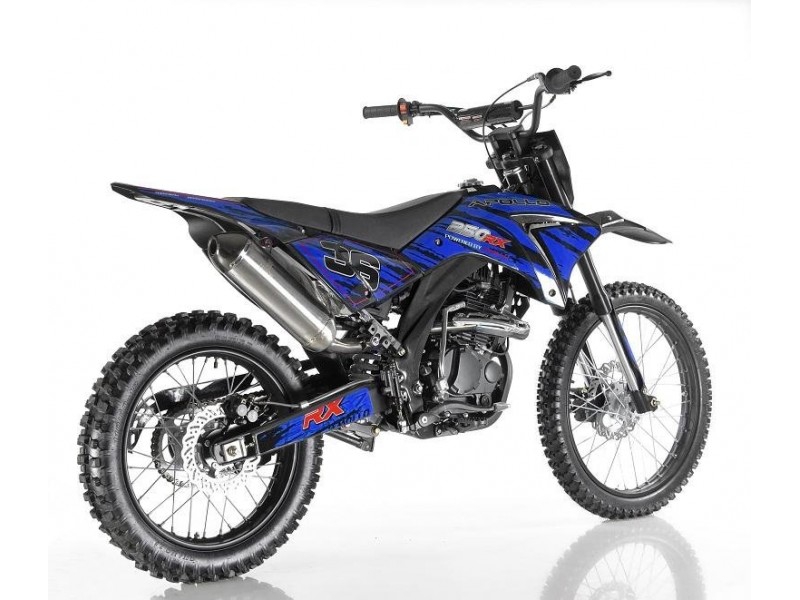 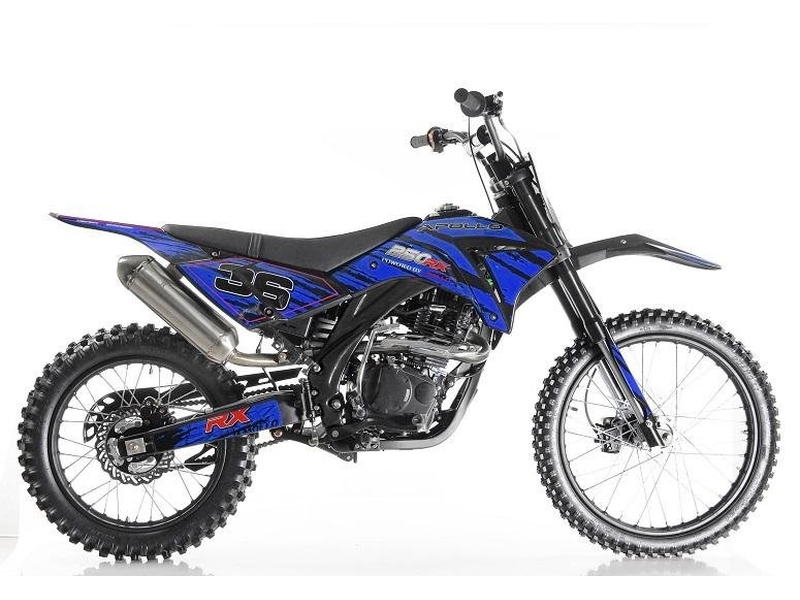 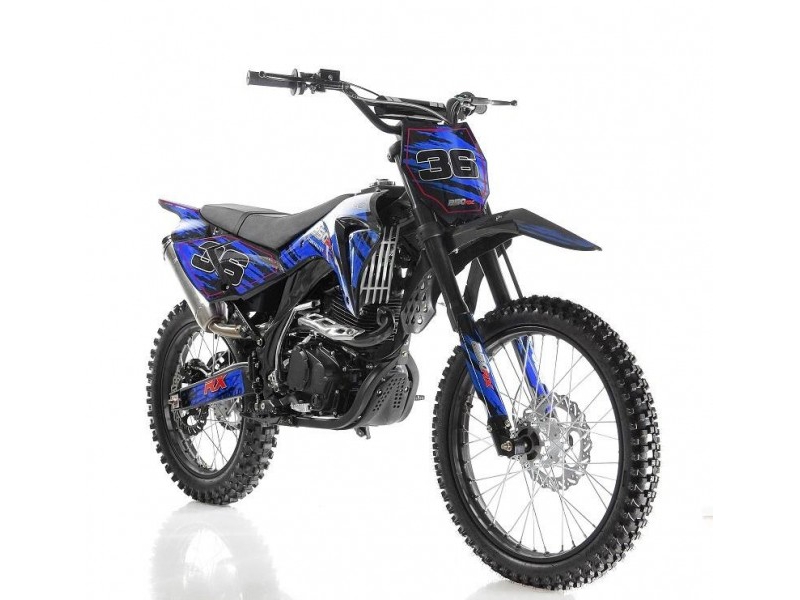 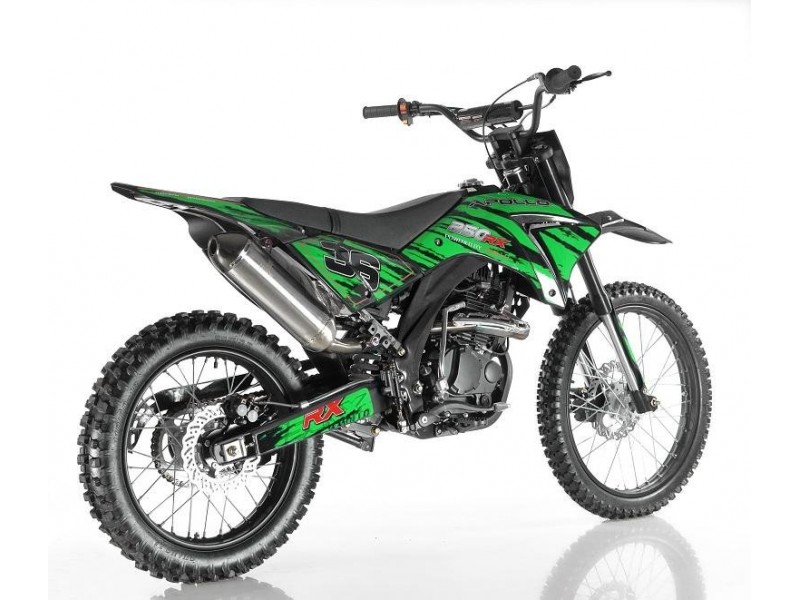 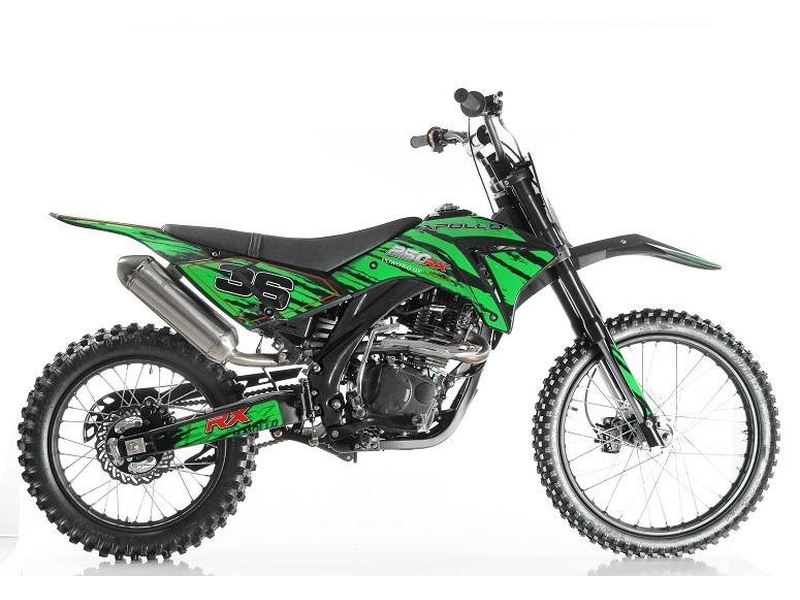 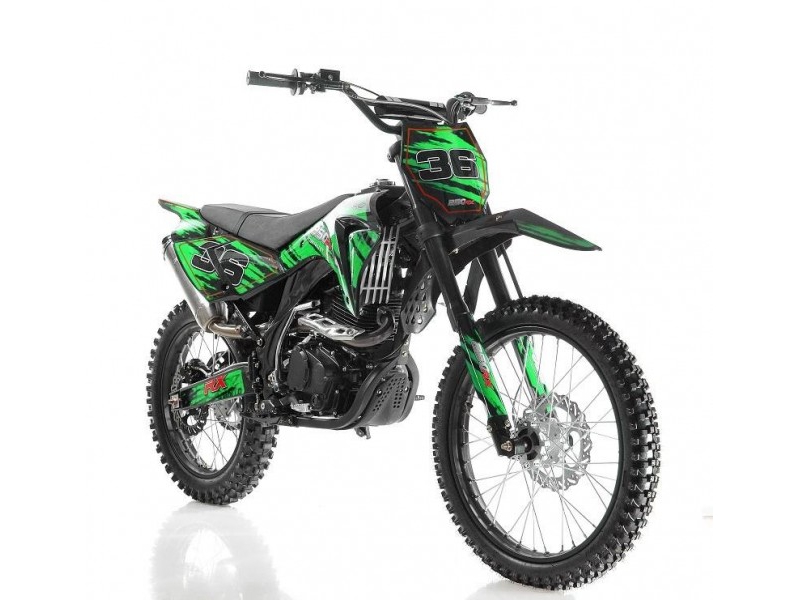 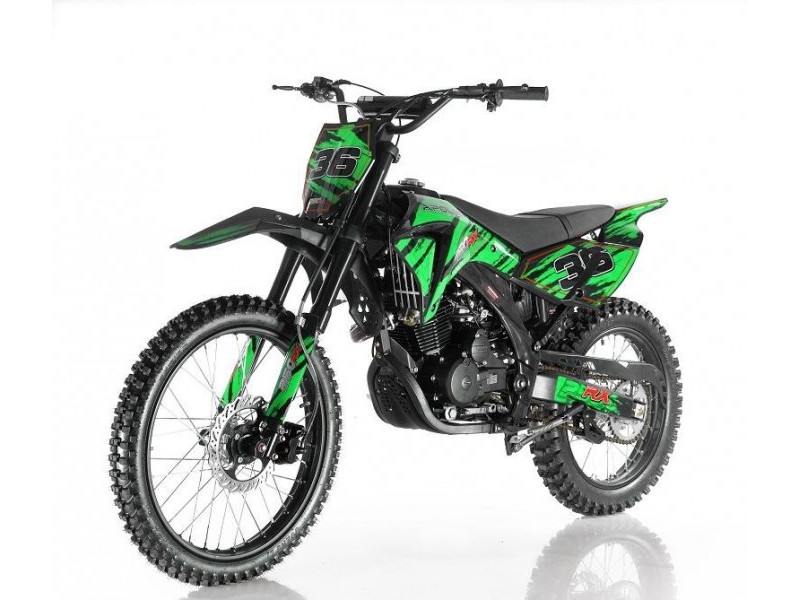 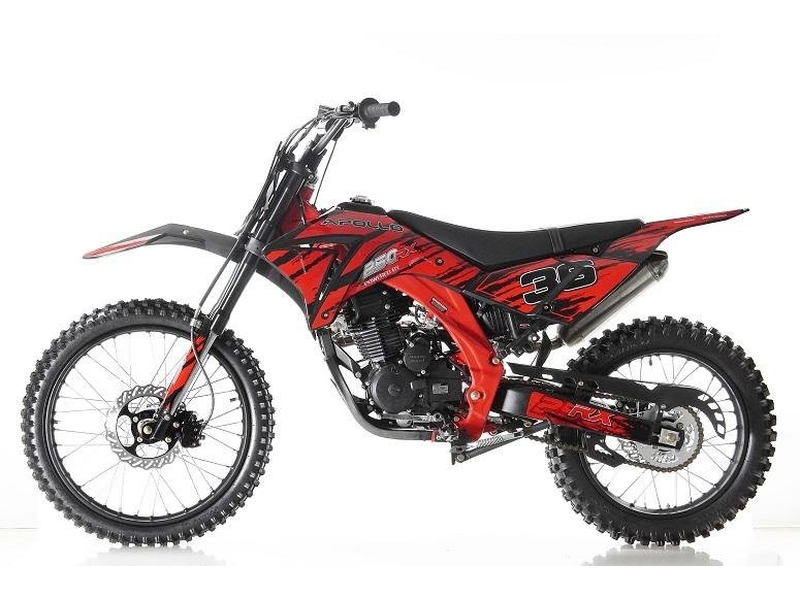 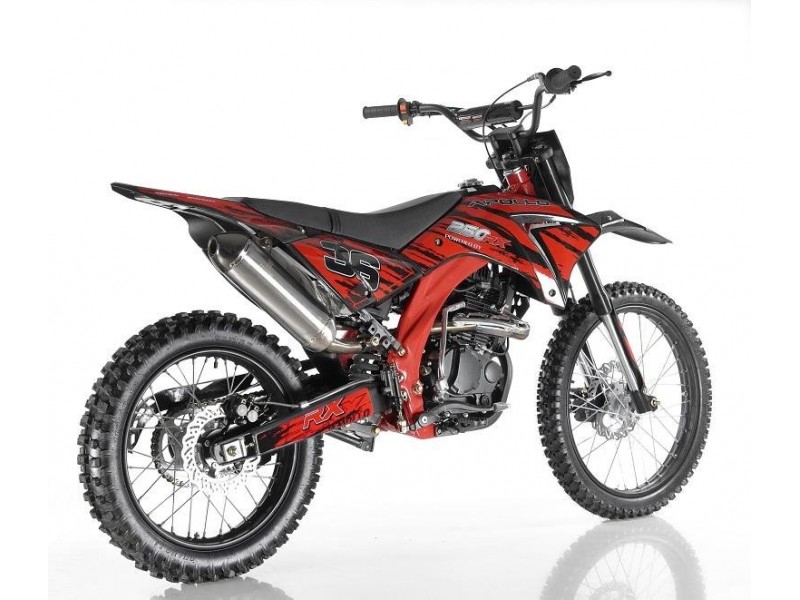 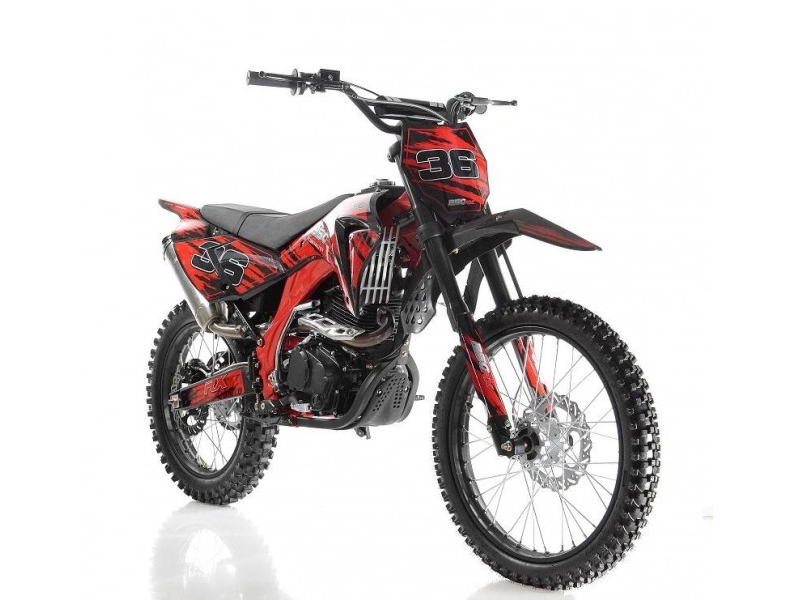 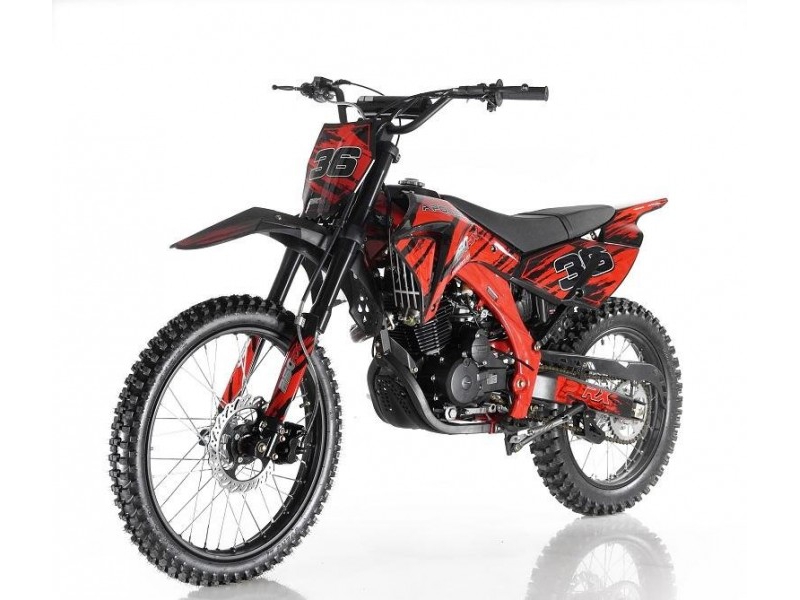 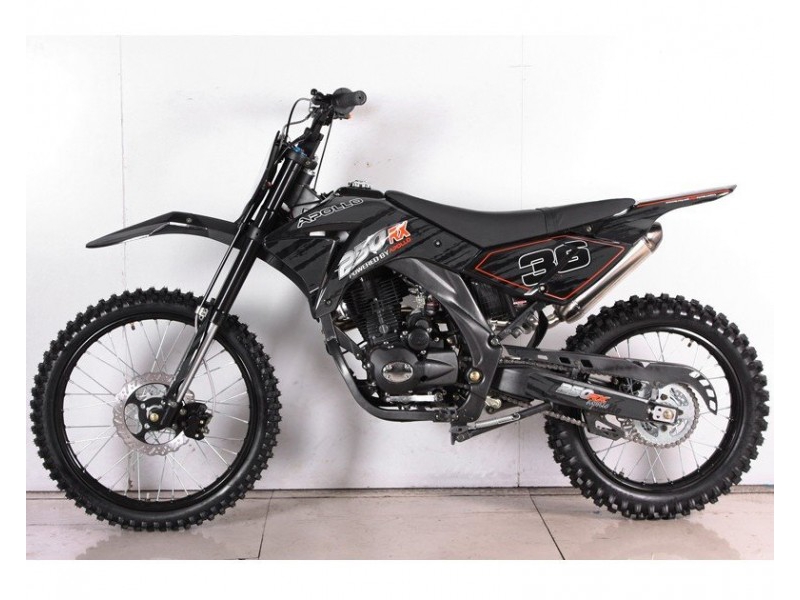 If you've decided you want to finance your new Motorcycle, Dirt Bike, Pit Bike, Scooter, ATV, SXS, Utility Vehicle or a Pre-Owned Car or Truck, you're not alone. Seventy percent of our customers finance their purchase! We have programs with rates from ZERO PERCENT INTEREST WITH ZERO DOWN oac! We also have great finance options for No Credit and Bad Credit oac! You can arrange credit financing with us and get out on the road or trails the same day after picking out your new or pre-owned motorcycle, scooter, ATV, Utility Vehicle, Car or Truck!  Plus, you can add in all your parts and accessories, extended service plan, motorcycle insurance and more. You'll have everything you need, and you only have to make one monthly payment. And because our team members average over 20 years in the industry, we understand your special needs. Only someone who knows how you feel when you hit the starter button understands that hitting the road ASAP is your biggest concern. That's why we make it easy.Give Advanti Powersports a call today at 480-343-5252 to find out more about our easy financing programs.

We selected few cars just for you.

Best ATV deals in AZ! Free Warranty!! We Are A Licensed & Bonded And Insured Dealer! Think Yo ...

You have no vehicle saved.